Thanks for joining me! I’m delighted you’ve stopped by to help celebrate the release of Sea Wolf Magick – Book 2 of my Highlander Magick Series 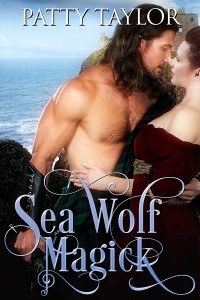 – So grab a spot of tea or coffee, and make yourself comfortable, while I share a wee preview of a few of the places and “creatures”, Beth and Quinn come in contact with on this magical journey fueled by Fire and Ice – Join them as they travel from the Mystical Isle of Skye Scotland to the enchanting land of Iceland, in search of a magical cure . . . 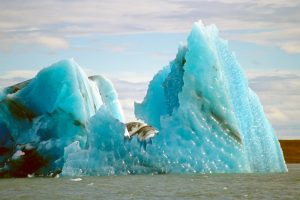 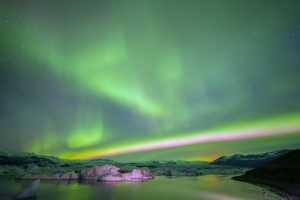 I was fortunate to find some photos of things I pictured in my mind, while writing this story

Of course with adding new characters . . . . 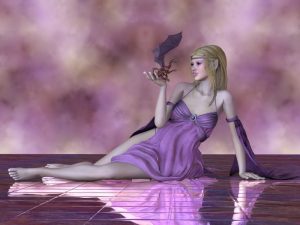 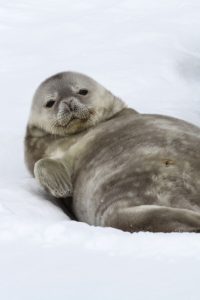 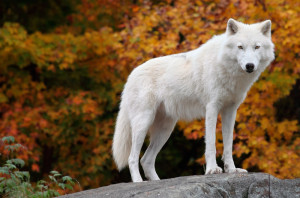 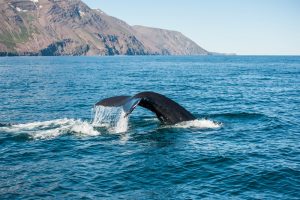 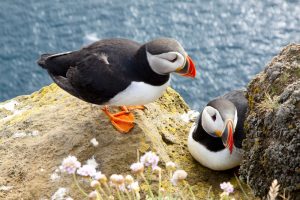 Of course I can’t help but share a few wee scenes from the story: 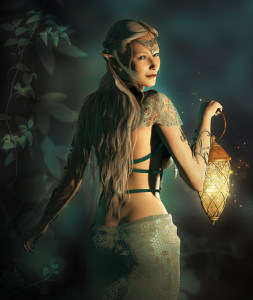 A scroll dropped to the floor.

She smiled, remembering the precious gift her beloved younger sister Keara had given her when they still resided at the country homestead nestled in the rolling hills of Thurmont.

Gathering the sides of her long tartan skirt, she knelt in front of the chest, untied the smooth satin ribbon, and unrolled the parchment. Her legs tucked beneath her, she admired the meticulous details of the artwork. She leaned over, sprawling the paper on the floor in front of her and ran her fingers across the sketch depicting a brawny Highlander.

The Scotsman’s muscular hands clenched the wooden wheel of an old ship. Chestnut brown ringlets clung to his forehead. Locks of shoulder-length hair were strewn across his handsome face, while he braced himself against zealous gusts of wind. The white caps of ocean waves thrashed against the bow. Clad with a tartan plaid slung over his shoulder and a dirk tucked into his kilt, his chest was embellished in Celtic symbols and dragon tattoos.

A spark of light caught her attention. The Highlander’s eyes amazingly flashed from a warm chocolate brown to a vivid golden yellow before changing back to normal.

It can’t be. She blinked. Those melting brown eyes drew her like a magnet. Having learned by now that the Isle of Skye was definitely a place of magic and enchantment where most everything was possible, she concluded her vivid imagination must be running wild.

She reached inside her hope chest and retrieved two rose quartz crystals to use as paperweights. Her fingers traced the outlines of the rugged Highlander’s shoulders down to the intricate dragon tattoos on his muscular chest.

Her eyes locked with his. A searing connection raced through her veins like electric shocks…

A dark shape scuttled across the bottom right-hand side of the scroll. A spider reminding her of a tarantula, attached its enormous body to the paper like glue and stretched its hairy legs above its beady eyes and head. Beth shrieked and looked for something nearby to grab and swipe the hideous creature off her sketch. She never was fond of spiders.

Its spindly limbs arched and swayed in the air like the creature was performing a dance ritual. One by one, they took turns tucking their fingered claws beneath the bearded abdomen to gather strands of fine, silky hairs. The bristled arms twisted and swirled and begun spinning the fibers together until they formed a black shimmering yarn that weaved an intricate webbed silhouette around its body.

Like ink draining from eight quilled pens, the artistic limbs drafted the outline of four teardrops with a tiny apostrophe mark over each one.

Beth leaned back and stared, her mouth open wide. She watched the elaborate details of a paw print appear in front of her like magic.

The spider retracted its jointed legs. Its body shuddered before bursting into a scattering of sparks. Smoke swirled from the smoldering flare, and the stench of rotten eggs drifted in front of her face. She wrinkled her nose, waving her hands to clear the smoke and nasty fumes from the air. The new imprint sizzled red and sparkled in multicolor before turning jet black, leaving an embossed animal imprint on the parchment.

Wicked laughter echoed overhead. The flames in the fireplace died. A frigid air filled the room while an eerie feeling crept over her like a black shadow. Quickly, she rolled the parchment and clutched it to her chest. 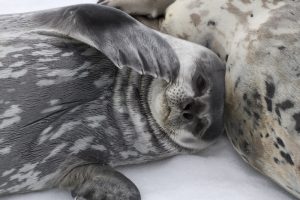 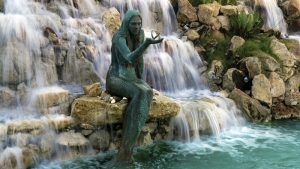 A visit from the “Undine”

“I’m afraid she’s no ordinary woman, Captin’. She’s part-Undine.” McGregor glanced back at the open door before leaning forward and lowering his voice. “Ye should have seen ’em. They were jumpin’ out of the white crests of sea foam like a school of playful dolphins. Next thing we know, this one hurdled through the air and landed on board.”

Kalista glided toward a beautiful young woman with long snow-white hair, hovering between several gaping crewmates. Like the dancing light orbs Beth had seen frolicking in the forest behind her cottage, this tall and slender creature floated in midair with her bare feet never touching the ground. Beth caught a glimpse of wing-tipped fins on the back of the Undine’s ankles as a breeze wrapped the flowing lavender chiffon material around her knees. Her pale skin glowed like tiny crystals, mirroring her fiery golden eyes.

To find out what happens – make sure you click here:   Sea Wolf Magick

A magnificent carved dragon found in a forest, outside a castle, in Stirling Scotland

Wee Darby’s thrilled that you finally get to meet Kalista – a miniature dragon.  We’d like to invite you to leave us a comment, for a chance to win a door prize – a free ecopy through Amazon of Sea Wolf Magick.  We’d love to hear from any of you that have read Mortal Magick and see what you thought of it.   I’ll be posting the name of the winner on Thursday evening at 6pm EST. 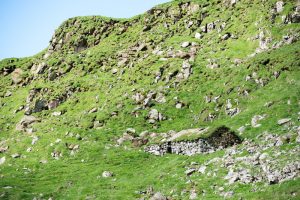 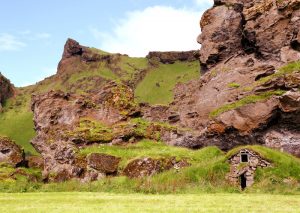