To share my love for wild animals, which unfortunately, many are coming dangerously close to becoming extinct in todays world, I decided to dedicate a page to one of nature’s magnificent creatures, the Wolf. Please check back often as I add photos of more animals in the near future.

An excerpt from my book

Northern Lights, Spirit of the Wolf

“A female wolf keeps a vigilant watch as she guards her young from nature’s predators. Their small bellies bulge plump and round, satisfied after a meal from a scavenged caribou. The pups frolic carefree through a pile of crisp fallen leaves. Their black noses prod one another, encouraging each sibling to play. The wailing howls of the nearby pack join in unison, and echo through the valley. The alpha leader has been killed by a group of ruthless hunters out for pure sport. The fatherless pups now depend on the entire pack for survival.”

These stunning creatures live in packs, as their survival depend on it. They communicate with each other by howling. Their size depends on the type of wolf and their natural habitat. As you can probably tell, my favorite is the white wolf, known as the Artic Wolf.  Stop back soon for more updates. 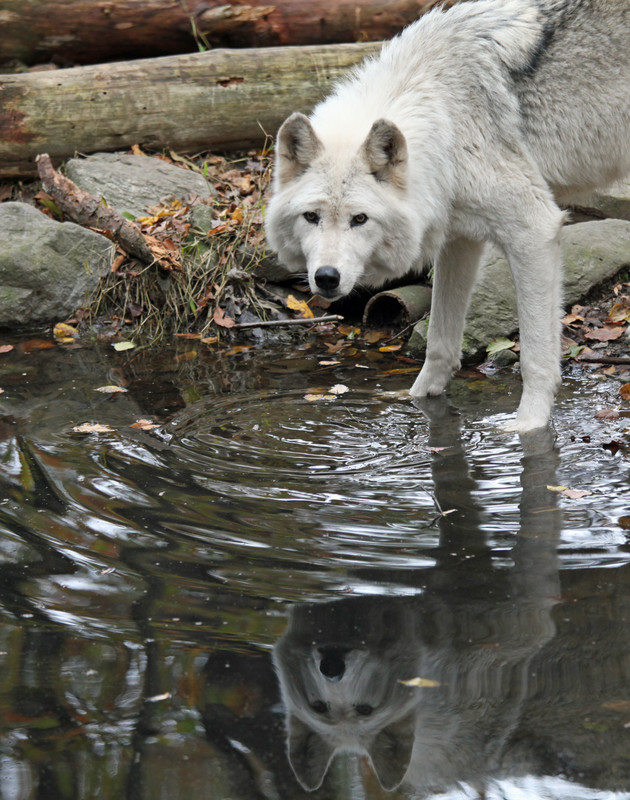 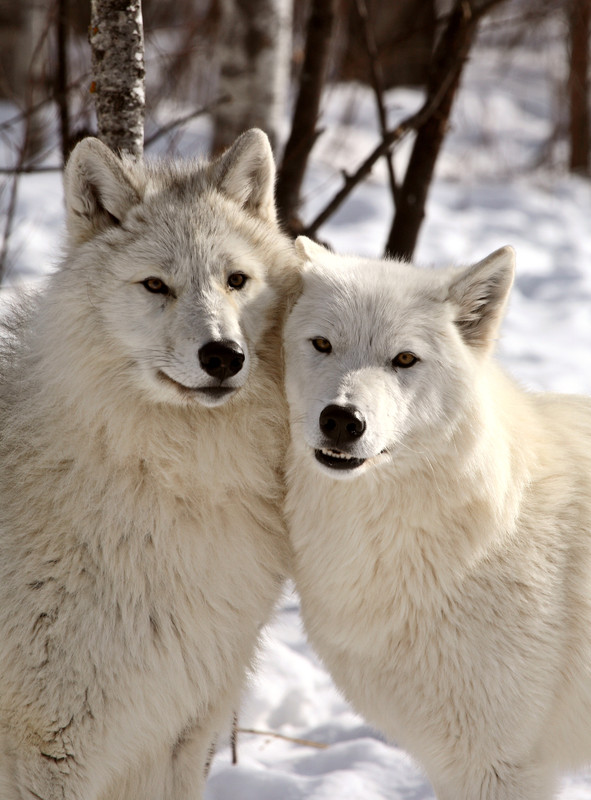 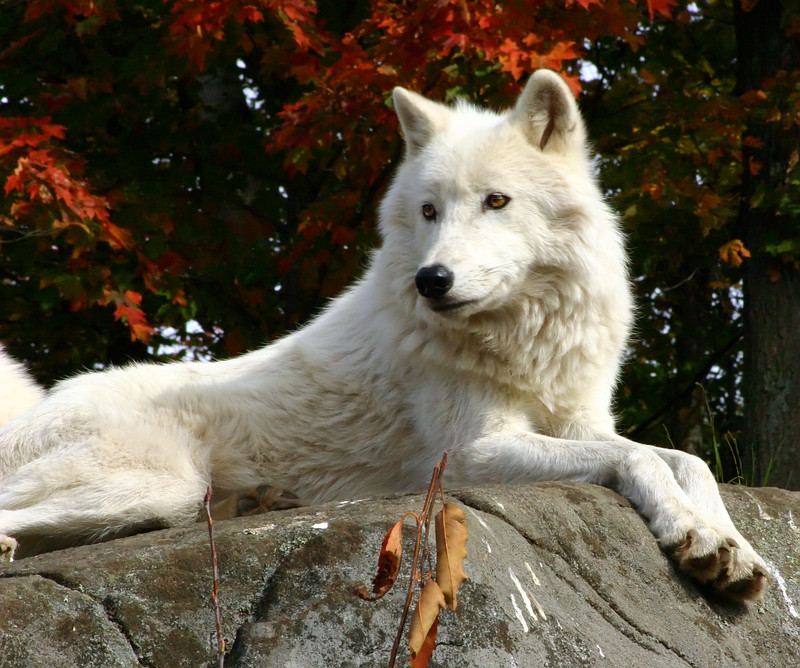 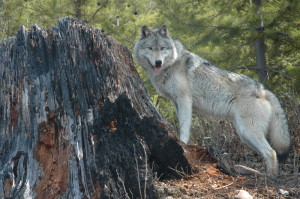 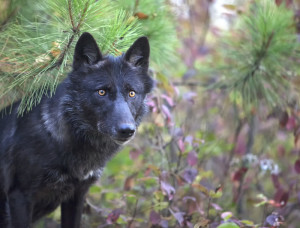